Chilli Chicken, a taste of the only Chinatown in India 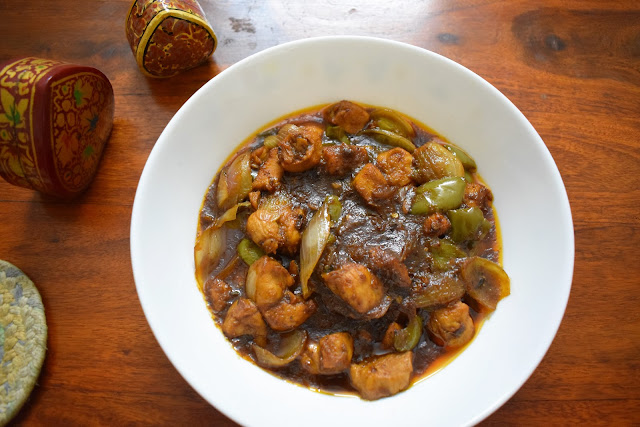 Thanks to the upper caste Hindu Brahmins under the British rule, who thought working with leather goods is a job made for the so - called lower castes like Chamars or Mochis, traders and workers from China arrived in Colonial India. A particular Chinese friend also set up a sugar mill near Kolkata welcoming more of his acquaintances into this port city. Some say, they are the reason we call sugar, "chini"!! Fast forward three centuries later, Kolkata is the only city in India which comes alive with fluorescent dragon and lion dancers every Chinese New Year in February. These Christian and Buddhist friends even house a Kali temple where a Hindu Goddess, Kali is worshipped with Chowmein as "bhog" instead of the usual fruits. Where else would you find this multi - culturalism? 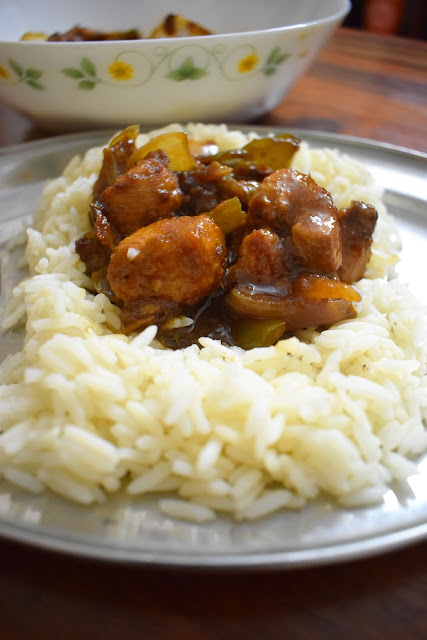 Although only a handful of our Bengali - Chinese friends still own leather businesses, the one reason we would remain forever grateful is the Chinese cuisine they brought with them. Anyone who have tasted the Kolkatan Chinese ( Kolkata, not the Indo - Chinese blandness ) dishes would swear by the spiciness and the satisfaction which comes with it. The Hakka style noodles, the fiercely hot Schezwan preparations with a hint of garlic in it, the spicy Manchurian, the Ginger / Garlic proteins or the most famous Chilli and Peppery " Chilli Chicken " are some things which even a bheto - Bangali (Bengalis like me who share a strong and deep connection with bhaat a.k.a. rice ) cannot live without. 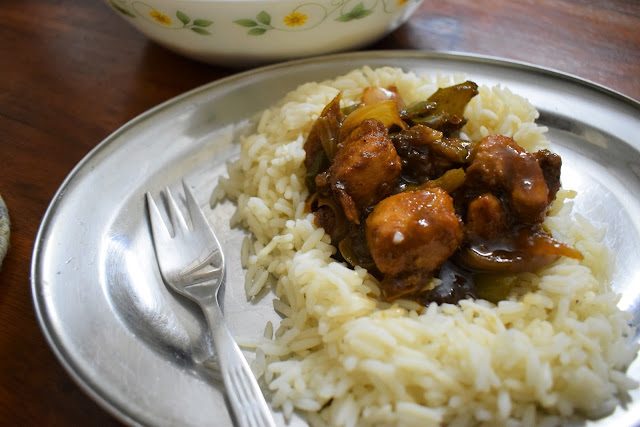 Chilli chicken, a name popular on the menu cards of both street vendors and five star restaurants is a no fuss, easy to make dish. Its that thing which lights up your eyes and make you crave for dinner after a long day's work. Its hot, its tangy with just the right amount of sweetness which compliments all those zesty flavours. You can make this whenever you're feeling low and will instantly feel like taking over the world. That's the thing with food. Cutting ingredients and creating something as beautiful as this can be therapeutic. So next time you feel a little Chinese - style, get some fresh produce, reach for those pots and pans and cook up, instead of those leathery - coated chicken in extra greasy gravies delivered. 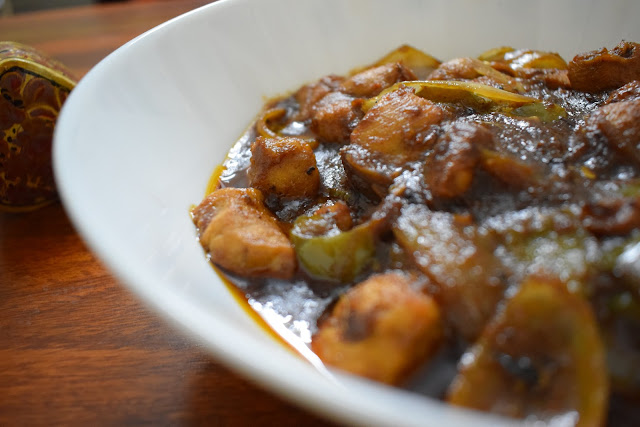 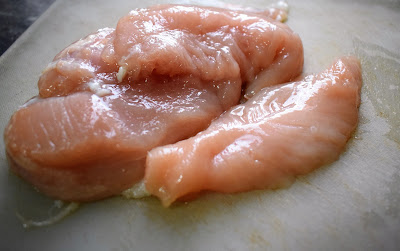 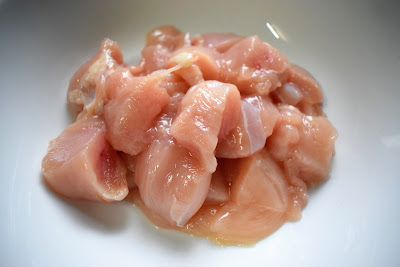 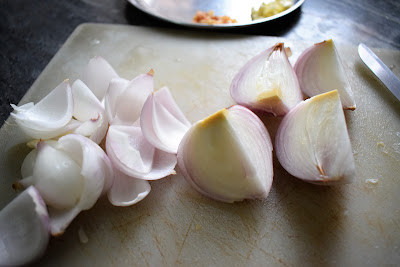 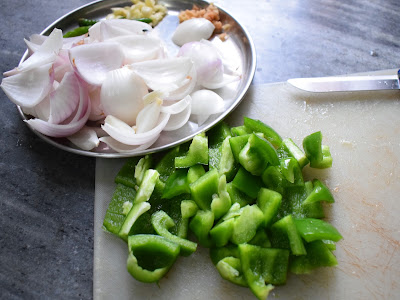 For the sauce
Procedure 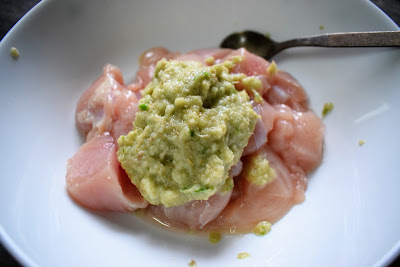 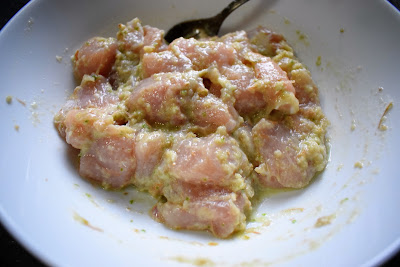 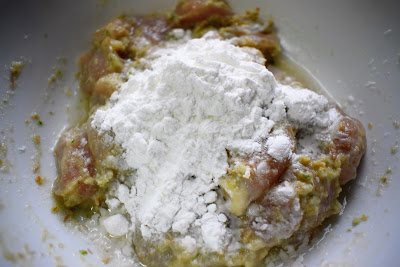 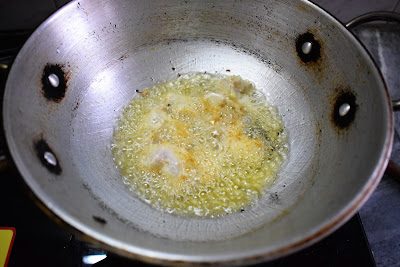 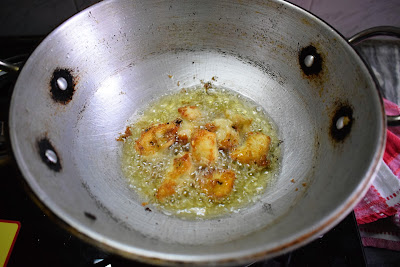 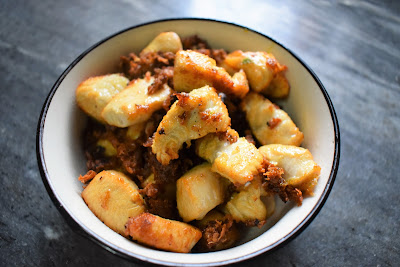 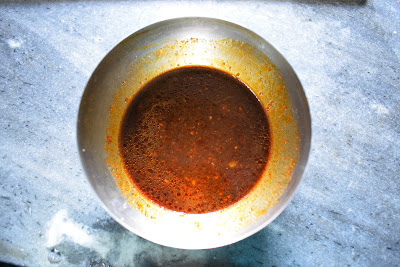 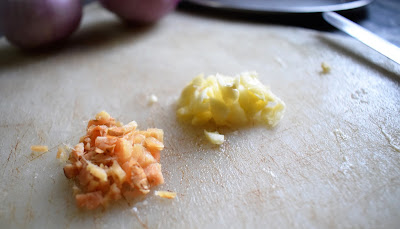 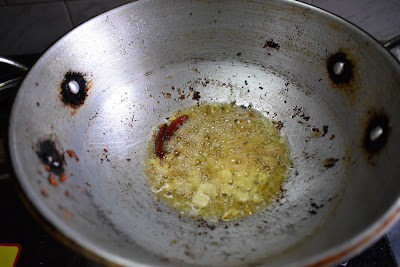 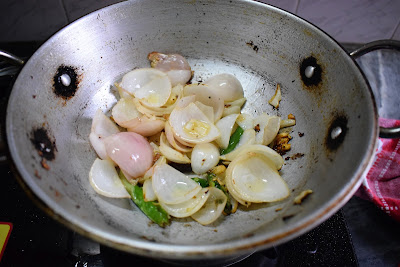 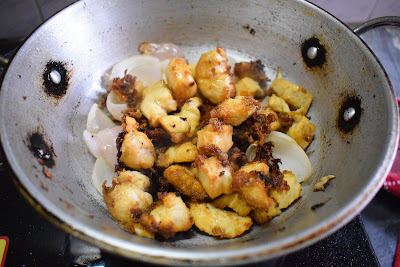 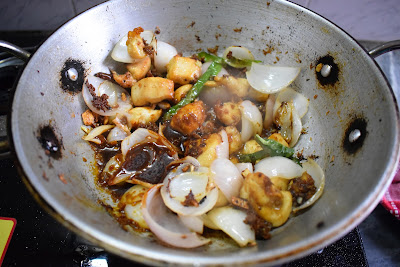 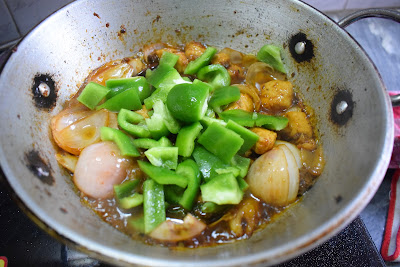 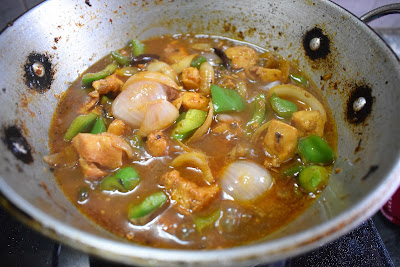 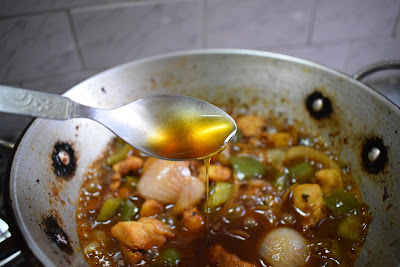 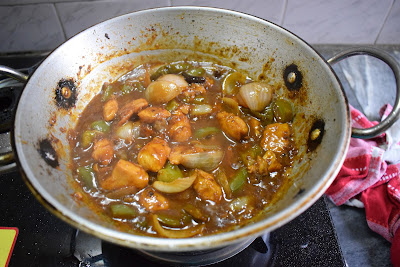 Presenting Chilli Chicken, probably the most eaten Chinese food in India. You can enjoy this with Noodles, Fried rice or simple humble roti / warm plain white rice like my lunch for today. 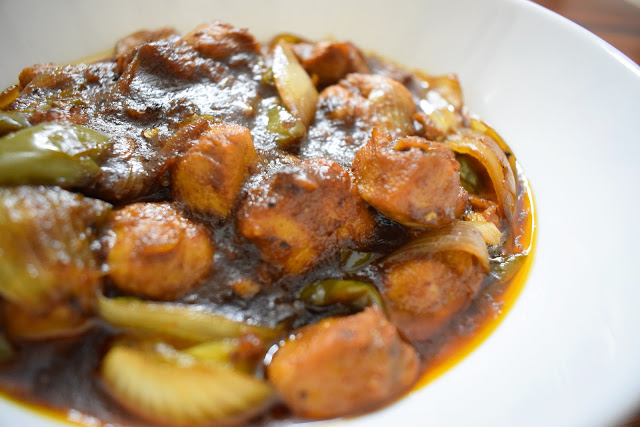 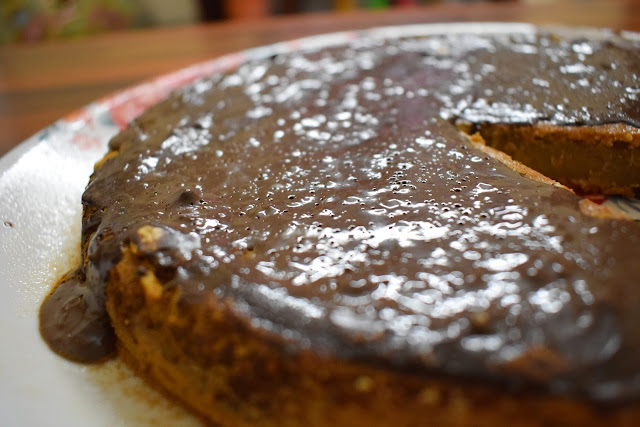 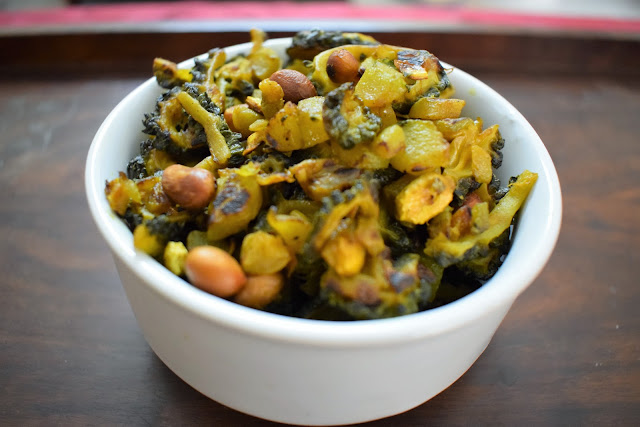 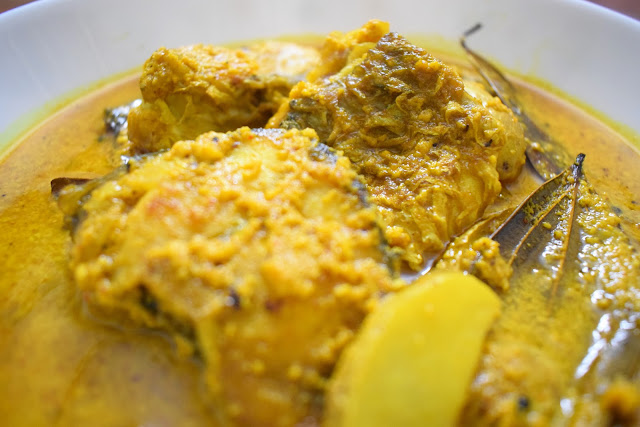